We’ve been to the Brik many times but never have we had a ceremony there at night. It was beyond beautiful! We love The Brik because there are so many ways you can design and decorate the space. It’s really a blank slate that you can make your own. Candles and Edison lightbulbs paired with greenery is such a simple and modern backdrop for your ceremony. We added in subtle lighting to make sure their faces were not dark and voila…gorgeous, warm and romantic images!

Kristen McCurdy planned it beautifully and it was stunning! Unfortunately, the bride’s brother got into a car accident on his way to the wedding and had to go to the hospital. You really never know what will happen on your day but we forged on and powered through the emotions. Thankfully he was fine and hopefully, the images and final film will be able to fill in the void for her brother. I love that he can relive the day just like he was there through the images and film.

This awesome couple thought they were awkward in front of the camera and were worried about what to do. But that’s where we come in and put you at ease! Trust us…everyone doesn’t know what to do in front of a camera! Unless you are an actor but we don’t get many of those as couples! We really try to prompt you instead of pose you so that you are comfortable and at ease instead of tense and not feeling like yourself. They rocked their time after the ceremony and we got some amazing shots! They look so good together and are so in love. Perfect combo!

We can’t wait to shoot at The Brik again! We know it will never fail to be a beautiful wedding! 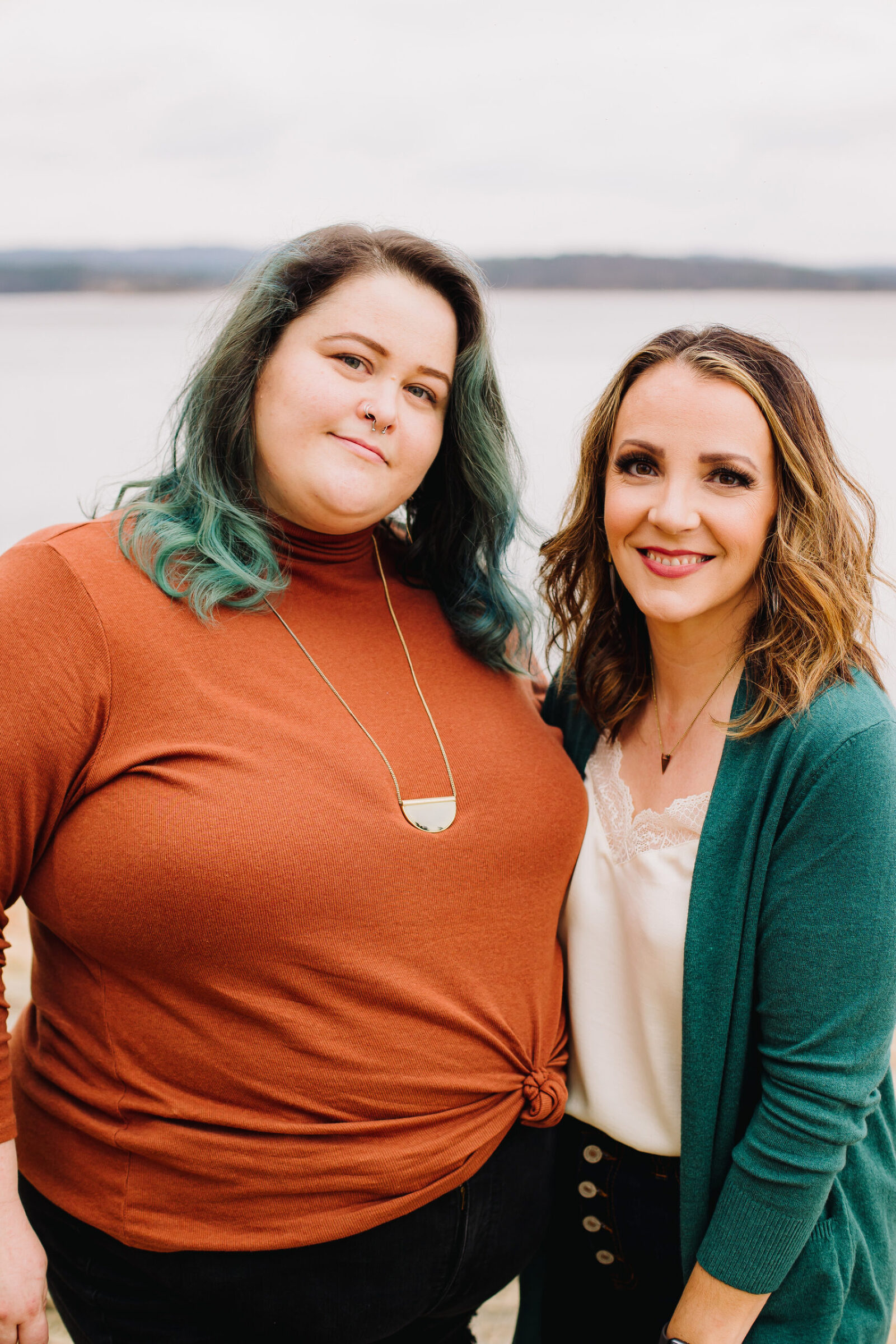 Sit back and get lost in all the pretty pictures from some recent weddings. Can you tell we love what we do?!

Based in North Texas
Available for travel worldwide 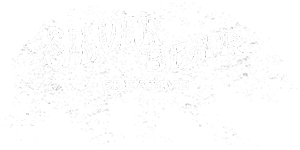 Ready to be a silver bear?

Give us a holla!